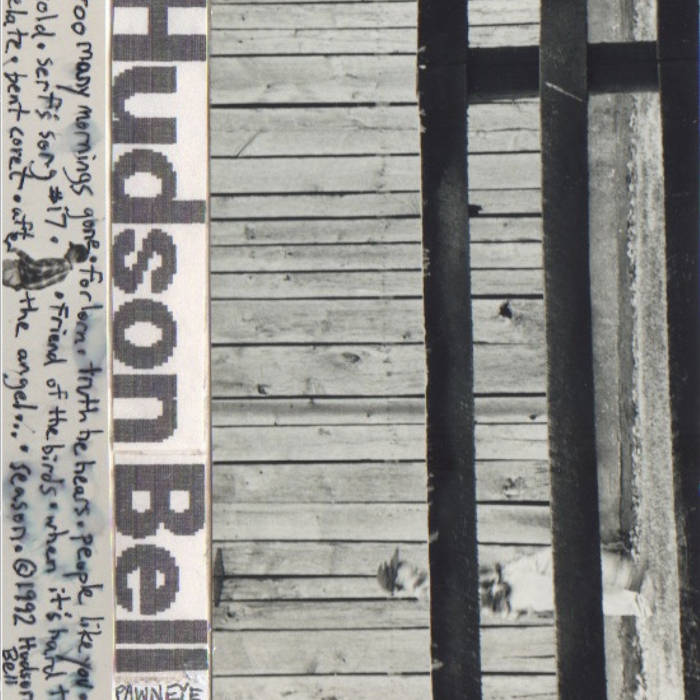 Recorded in Lexington, KY on a Tascam 4-track in late 1991/early 1992. Originally self-titled. Naming it now after the street I lived on.

While there is a definite naive quality to a good bit of this, the major inspiration was my getting into Bob Dylan at the time. While it doesn't "sound" like Bob Dylan at all, the influence is obvious with a number of the songs. While some of this made me cringe just a few years later, I'm mostly putting it up here for retrospective transparency, and also for those that still ask me about it, who remember it from high school, etc.

Bandcamp Daily  your guide to the world of Bandcamp

Featuring interviews with the mighty Haitus Kaiyote and genre-busting L'Rain.